Primary Arts Network .. our Exhibition and Performance at the Parr Hall in March 2015

‘One Touch of Nature’

This display shows the creative skills of the children of

Year 3 – The children embraced the beauty of God’s creations and used glitter, pipe cleaners & beads to make simple, but effective dragonflies. The wings look iridescent as the light catches them.

Year 4 – On their Tattenhall residential the children used different natural materials to create mobiles, little birds and hedgehogs. They used polystyrene tiles to make leaf designs which they then printed onto both paper & material. Using just four colours, the printing produced similar images to those of the ‘Pop Art’ era.

Year 5 – Also went to Tattenhall. They made clay tiles with patterns inspired by nature and clay leaves which were made by pressing leaves into the clay to leave an impression. Inspired by flower patterns they used a cracked wax resist technique to create striking images. For their ‘Home Learning Topic’ they investigated volcanoes and made models.

Year 6 – Our Year 6 children were inspired to write weather poems, and in particular to use personification to describe the weather and its moods. They have written these poems on the leaves that decorate our display. For their nature designs they took inspiration from William Morris, using a section of his wallpaper designs, and continuing the pattern themselves.

"We positioned ourselves on the school field and put on our glasses and lined up the pinhole cameras to see the solar eclipse.  As it got darker, it began to get more and more dark and cold and everyone was shivering!  Excitedly, we watched the moon interlined with the sun and all saw the pleasurable image of the 2015 solar eclipse!"   Lauren Year 6


"We positioned our pinhole cameras and took a while trying to find the sun.  Once we had found it we looked at the shadow through the cameras, it was amazing! Slowly, but surely, the sun began to disappear until it was almost entirely gone.  The eclipse was one of the most incredible thing I have seen in my life."
Freya Year 6 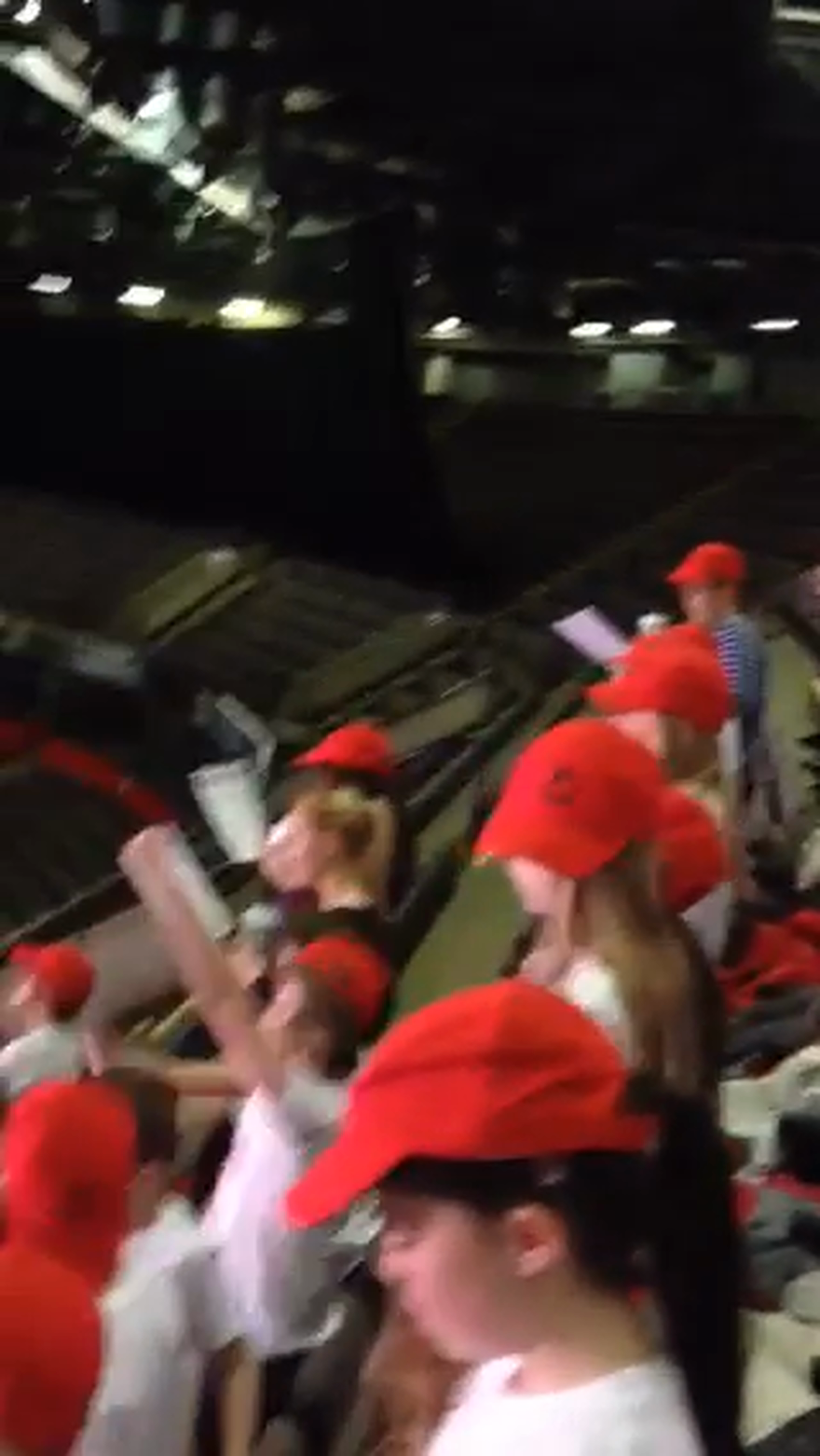 Thank you for your message Peter Andre! 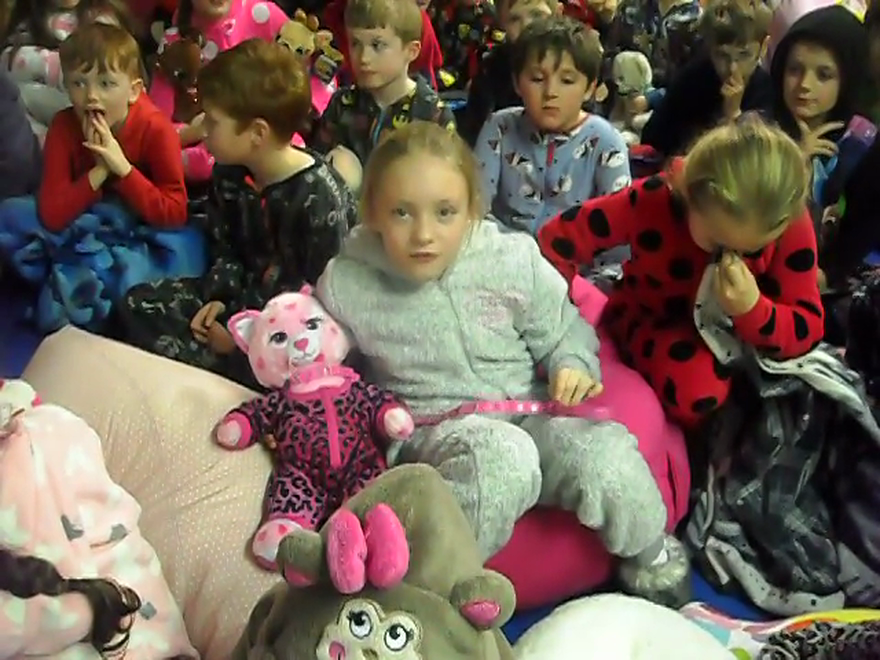 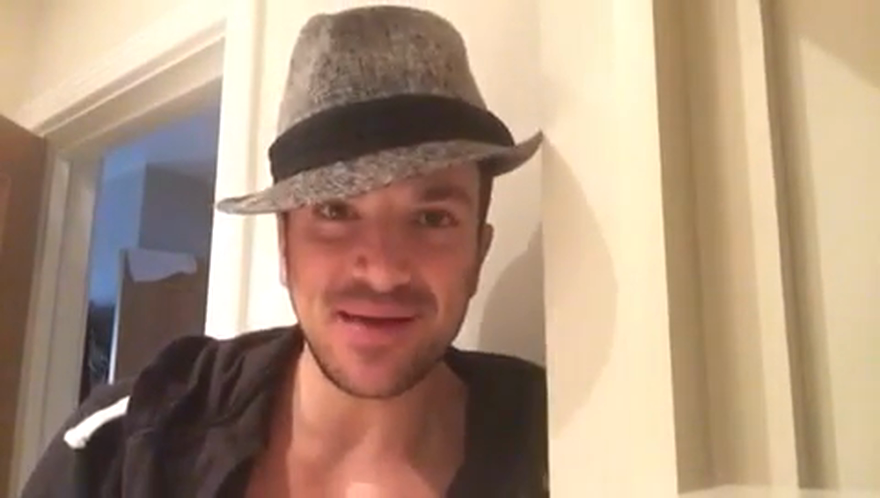